Which Muscles Need The Most Attention? 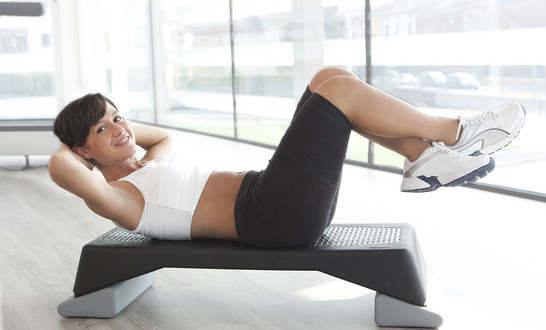 It’s no secret that all muscles need attention. It is recommended to work all the major muscles groups at least two times per week. In women especially, resistance training can help build bone density and prevent against many osteoporosis-related injuries. In men and women alike, weight training helps build lean muscle which in turn helps burn fat away and boosts metabolism. If you aren’t currently working out on a consistent resistance training program, what are you waiting for? Nobody said you have to work out every day and try to look like a body builder, but a little can go a long way.

So when you are working out, which muscles need the most attention? It’s a good question to ask yourself when you are first getting started on a workout program. It’s also a good question to explore if you are an experienced exerciser. In a nutshell, the “major” muscle groups to work at least twice a week would include the muscles of the chest, shoulders, arms, back, abs, and thighs (front and back, i.e. quadriceps and hamstrings). Now, it may seem that every muscle is covered in the above list, but there are plenty of small muscle groups that aren’t considered “major”. It’s not that these muscles are not important, but they may not need as much attention. Likewise, because a muscle group is considered major does not necessarily mean it requires the most attention. 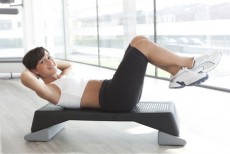 So which muscles need the most attention? You may have already guessed it, but the answer is the core muscles. The core is more than just the abdominals. The core group of muscles consist of the abs (all of them – including the obliques and deep transverse abdominus), the back, the glutes, and upper legs. Why is there so much fuss over these muscles? Why does every personal trainer and exercise DVD focus on the core?

It all starts with posture. Americans do a lot of sitting. We sit at work, we sit in the car, and we sit while we stuff our faces. When you sit down for a long time, your hip flexors (the muscles on the front of your upper legs that sit below your abs) get tight. Weak abs are a negative side effect of all the sitting as well. When the hip flexors are tight and the abs are weak, your pelvis is going to be pulled into an anterior tilt, or facing downward. This results in the back getting very tight and the glutes (butt muscles) being inhibited and unused. The hamstrings become tight as well, adding extra stress and tightness to the lower back. This syndrome of muscle imbalance needs to be reversed. If you are trying to live your daily life with all it’s lifting of small children or briefcases, or just work out, it’s going to be very hard with bad posture. This is why America’s back pain gives Chiropractors and Physical Therapists a career with good job security.

So if you aren’t already doing so, give some major attention to your core muscles. Focus on stretching your hip flexors, hamstrings, and lower back on a daily basis. Give equal focus to strengthening your abs, low back, and glutes. Planks, back extensions, hip extensions, and bridges are just a few exercises to strengthen the core. Continue to work all the major muscle groups, but give the core most of your attention. When you are free of muscle imbalance, you will be free to avoid injury and get the most out of every workout.