The Simplest Ways to Cope With a Slowing Metabolism 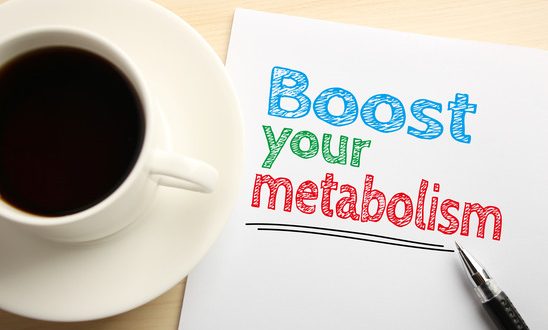 Are you gaining weight, while your lifestyle habits haven’t changed? It could be that your metabolism has slowed down. Instead of just sitting on the reality, here are ridiculously easy ways you can take control and do something about it!
Your Secret Weapon: Delicious Food!
Did you know that certain types of foods actually have the power to speed up your metabolism, thanks to their higher than average thermogenic effect? If you are serious about getting a lean, toned body, a raised metabolism is your secret weapon—and blasting fat through the following list of foods is the simplest way to do it:
•    Green tea. Green tea is one of the healthiest additions to your diet you can have. It contains EGCG, which stands for epigallocatechin gallate. Essentially, it’s an antioxidant that studies have shown tells your body to break down fat cells (instead of storing them). 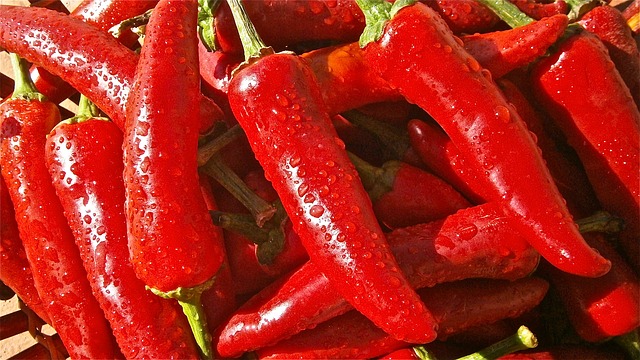 •    Peppers. Anything spicy will help raise your metabolism but hot peppers are especially helpful, as they contain “capsaicin”, which allows you to blast those extra calories so you minimize how much fat you store. If hot peppers are a bit too much heat for you to take, you can also find capsaicin in other forms—such as dried red pepper flakes, which you can add to pasta, salads, and soups.

•    Oats. That oatmeal that you grew up loving as a child now offers more than just a comforting benefit. It can work to boost your metabolism too! Start your day with a wholesome cup of hot oatmeal (and top it with cinnamon, which is another metabolism booster) and this high fiber meal will help you to burn twice as many calories.  Just be sure to eat it early in the day so your body has time to burn those unwanted calories! (Ideally, consume it before lunchtime for best results).

•    Grapefruit (It’s never tasted so good). How easy is it to raise your metabolism? It’s actually never been easier—just swap your afternoon orange or apple for grapefruit slices (if it’s too tart by itself, just sprinkle on some stevia) and you’ll consume 15 grams of belly fighting fat fiber.  Want a breakfast that will supercharge your ability to burn fat time and time again? Enjoy a medium sized grapefruit with a black cup of coffee. Both are metabolism raising foods that will lift your energy level up a notch while shrinking your waistline!
Raising your metabolism doesn’t have to be hard. When you tweak your diet just a bit, it’s actually never been easier—or more delicious!