The Shadow of the Presidential Fitness Test

Some things in high school PE classes remain relevant throughout life. What are the things that school fitness tests got right

Amid concern about the inactivity and declining fitness levels of youth, the test was planned to encourage more exercise. Many kids felt traumatized by the prospect of the test, which used a ranking system. The Presidential Fitness Test was phased out in 2012. Here’s what it got right.

The test was born in the 1950’s, long before the advent of video games and social media. Even then, it seems, American children were sliding into couch potato territory. The goal was to get them moving with a battery of fitness exercises including sit-ups, pull-ups and running. The tests were timed, and students were evaluated on a scale that compared them to their peers rather than one measuring overall fitness. At least they got the movement part right. Exercise contributes to overall health and can even boost learning outcomes because of the cognitive benefits it imparts. That’s valuable throughout the lifespan. Several studies have shown that exercise extends life and reduces the risk of chronic illness, such as heart disease and diabetes. Even if you start in middle age. 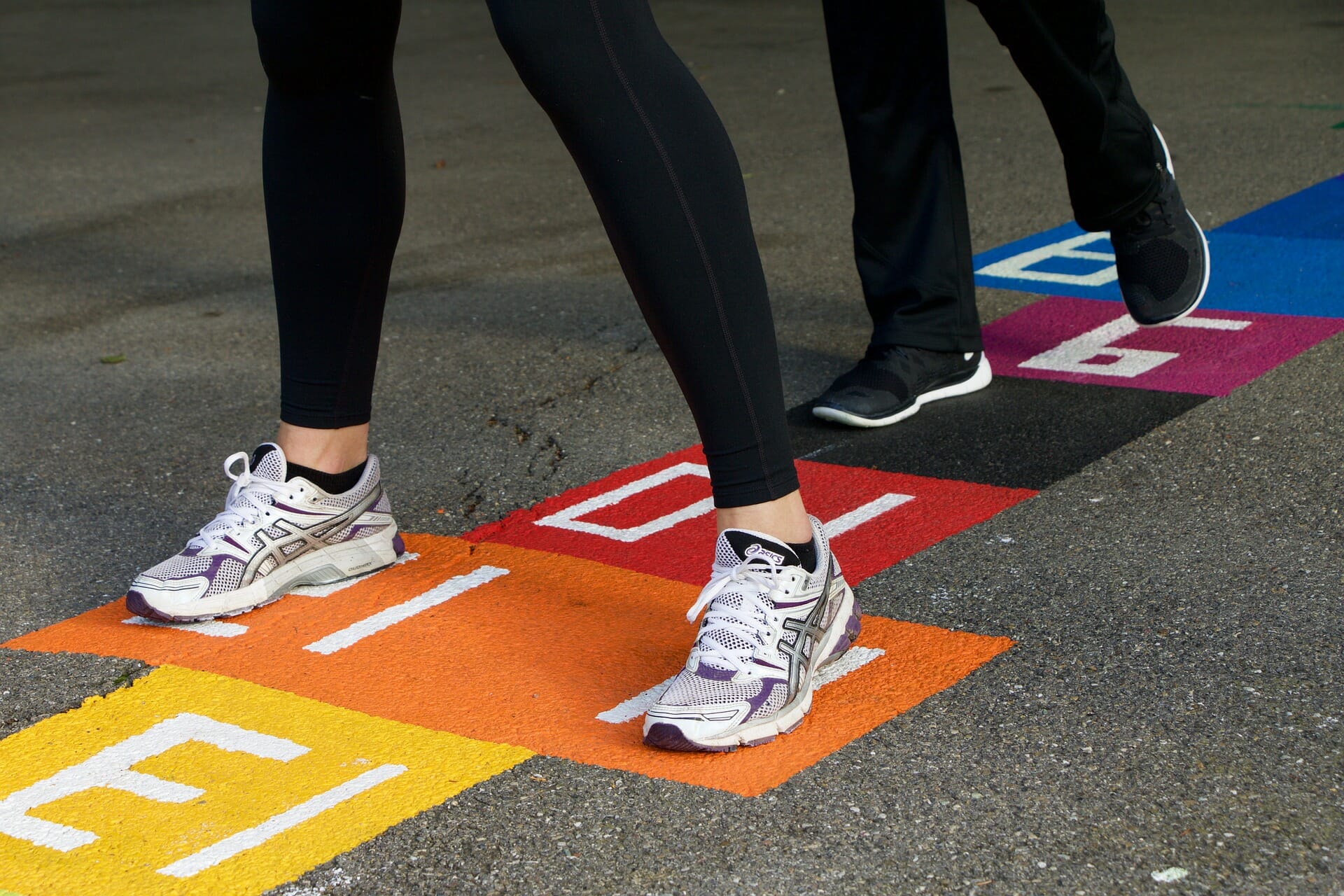 It isn’t best for everyone, but in some cases, competition pushes us to work harder. Many kids were ribbed for not performing well. It was undoubtedly painful to be compared and come up short. Still, other kids did perform well. There is a life lesson here for both groups. All of us carry these lessons learned while growing up about our ability to thrive, survive and adapt. These lessons contribute to our life narrative about who we are and what we now believe is possible for us. The test helped many young people learn about themselves.

Something to reach for

Nothing is permanent. We are always changing and growing. Another thing that test got right was providing a measure students could use for improvement. Students knew exactly what was expected and could work to top their own personal best year over year.

We’re all in this together

The test was administered twice annually. That means it was perfect fodder for community commiserating. Something else for students to bond in complaint or celebration about.

The Presidential Fitness Test has evolved over the years. It is now a friendlier version of its earlier self. It has preserved the basics, though. Helping children understand the value and benefit of fitness and nutrition for overall health. That’s a life lesson that serves us well at any age.