End The Year With A Bang! 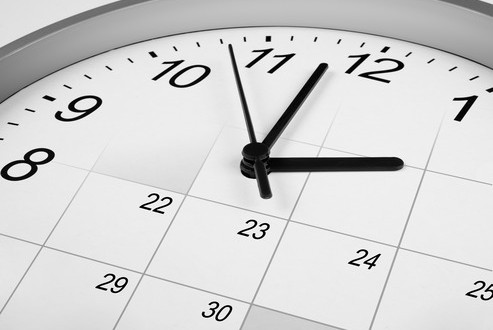 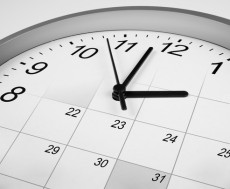 is over, and the year is coming to an end. The holidays have just begun and they are an exciting time, but with all the excitement and holiday cheer comes plenty of opportunities to feast and become a lax exerciser. As the new year approaches, many people look to the future and start to formulate their plans for new beginnings and resolutions filled with the promise of a fresh start and better version of themselves. Most everyone will set some new year resolutions and solid fitness goals, but how many actually stick with them?

Maybe the failed attempts at resolutions stem from the lack of habit formed during the previous year and especially November and December. This may seem like an obvious reason, for the cold weather and holiday season does little for adherence to exercise and does a lot for creating excuses to put off a fit lifestyle until the calendar changes to the next year and things “calm down”. Don’t you think it would become increasingly harder to start an exercise routine from scratch after a month or two (or longer!) of inactivity as opposed to a formed habit of regular exercise (or any exercise at all!)?

You will have a choice as the year comes to an end. You can choose to forego your normal exercise routine, limit what you currently do, and throw in the exercise towel until the start of the new year, or you can choose to end the year with a bang!

Stick With It or Start Early. If you are a regular exerciser, stick with your routine. If you are inactive, get a head start on your resolutions! Setting goals and making a plan is the start of any successful venture, and in the exercise world, if you don’t have goals, you will never push yourself as hard as you should.

Work Outside Your Habits. You probably don’t plan on making room for exercise during the holidays. If you are traveling, it may not even dawn on you to plan for exercise. This is where you need to work outside your habits, because how else will you ever stick to any resolutions? Humans are notorious at being self-destructive. Too often we do what we shouldn’t because habit tells us it is easier to stay in the comfort zone.