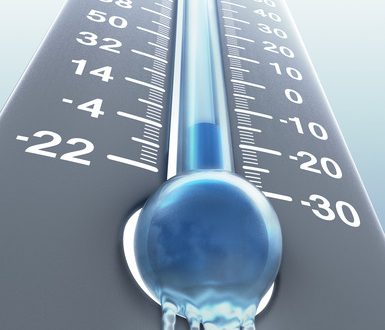 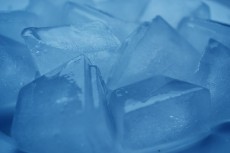 More people are turning to cryotherapy as a way to recover more quickly, reduce inflammation and enjoy better overall health. What is cryotherapy and is it right for you? Here is a look at the basics of this chilly process.

US Cryotherapy says cryotherapy can expose a specific area or the whole body to subzero temperatures. Why would anyone do this? US cryotherapy says benefits include increased cellular survival and decreased pain; reduced inflammation and better overall health. Long popular outside of the United States, cryotherapy is now gaining quite a few fans on this side of the pond.

Other benefits of cryotherapy

Cryotherapy was originally developed in Europe as a way to manage fibromyalgia and other types of chronic pain. Users reported greater benefits, including alleviation of depression and insomnia. As the treatment grows in popularity proponents say this chilly, non-invasive process helps them manage stress and cellulite; boost energy (you get a rush that lasts several hours) ease chronic pain and makes the skin look younger and clearer.

Just how cold is it? 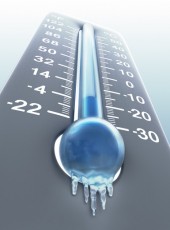 Cryotherapy is pretty darn cold…think winter – on super steroids. Temperatures are minus 141 degrees Celsius or, put another way, 228 degrees below zero Fahrenheit.  The treatment last just a couple of minutes and uses nitrogen gas delivered in a cryosauna to achieve such chilly temperatures. A CBS news article says cryotherapy shocks the system and stimulates the immune system.

How does cryotherapy work?

A word of caution

Doctors advise people with poor circulation, blood clots, high blood pressure or asthma to steer clear of cryotherapy. Pregnant women should not go for the extreme temperature dip either. Though there is a loud and enthusiastic chorus of cryotherapy supporters – the benefits they tout have not been studied. If you want to give it a try you’ll have to shell out about $100 bucks and remain in the cryosauna until your skin temperature reaches 32 degrees. Is it worth it? There is only one way to find out.