Are sit-ups good for you? 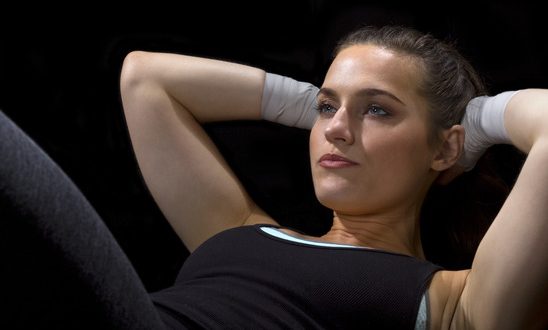 The sit-up has long been included in the core fitness routine. The thinking was if you wanted washboard abs, or at least to banish your muffin top, you had to endure crunches. Does that advice still hold true? No. It turns out that sit-ups aren’t as good for the body as we thought they were. Here’s why.

Sit-ups may equal back trouble
According to Harvard Health the danger of crunches is, “… they push your curved spine against the floor and work your hip flexors, the muscles that run from the thighs to the lumbar vertebrae in the lower back. When the hip flexors are too strong or too tight, they tug on the lower spine, which can create lower back discomfort.” Beyond mere discomfort, crunches can lead to a real problem such as a herniated disc.

Sit-ups are not adequate for building functional fitness
Sit-ups recruit only some of the muscles needed for activities of daily living. These activities, such as lifting, sitting and stepping, need support from the entire core. Without adequate preparation, you are more likely to sustain injuries doing basic things like hauling groceries or children. That’s not exactly great for your body. 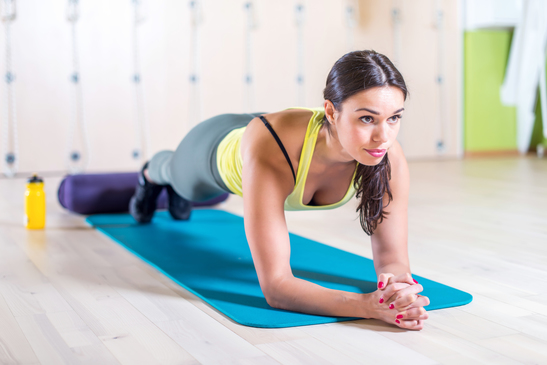 What to do instead…
You still want that six-pack but if sit-ups aren’t the way to go, what is?
• Kick up your cardio and/or weight training. When you reduce overall weight and fat you also reduce your stomach. Even if sit-ups were good for your body they would not, alone, give you washboard abs.
• Cut fat. Make dietary changes to include more fiber, lean protein and whole grain carbs. Cut back on cocktails; eat less fat and sugar. That doesn’t mean no fat – some fat is good for you. Omega3’s, for example, support good overall health. Avocados and almonds are a good source of omega3. They even help you whittle your waistline. Just enjoy them in moderation (with an eye on your daily allowances) because of calorie and fat content.
• Try planks – unlike sit-ups, planks strengthen your entire core. They also prepare your body better for activities of daily living. Start with ten seconds and build from there as you gain strength.

Final word
Sit-ups are not good for your body but that doesn’t mean you should give up on your dream of flat abs. Instead, try planking, crank up the cardio and change your diet to better reflect your health goals.